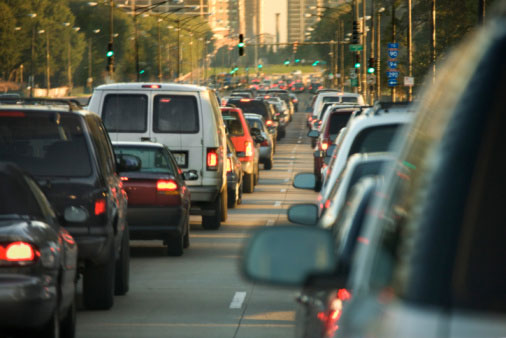 If you’re an insurer what can you do?

With the invention of the automobile in the late 19th century came the inevitable side effect of automobile accidents.[10] As automotive accidents increased in frequency, it became clear that, unlike other torts, which relied on personal responsibility, there was a possibility that automobiles would need to be governed by laws because “[t]here was no way of assuring that even though fault was assessed the victim of an automobile accident would be able to collect from the tortfeasor.”[11]